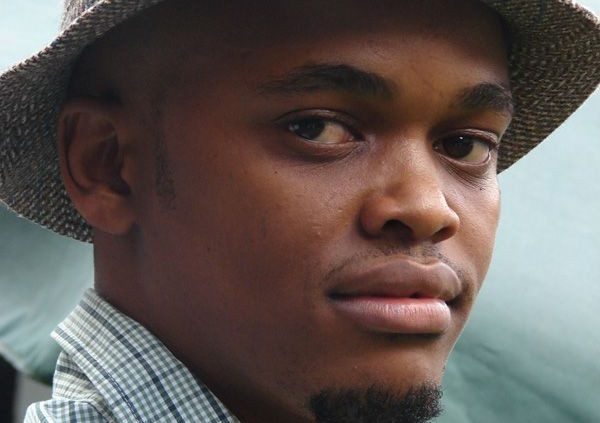 I remember when I was young all I never knew what I wanted to do but I always did what I was either told to do or simply went along with the flow. I was always just going with the flow really and never ceased to question life but always accepted things as they were. In high school that was the norm for me, I would play rugby simply because everyone else did then I would play cricket because everyone else did, I never really stopped and asked myself what I wanted to do.

As I got older and somehow miraculously passed till matric my father started asking me questions about what I wanted to do or become after High school. This was something that I had never really thought about and for the most part of my life I never considered that so I did what I always did I asked around and goth the answer.  Everyone was going to be a Microsoft Computer Systems Engineer. At the time I could barely pronounce it let alone know what it was.

So on another drive back home my dad asked me what I wanted to be so I proudly said a Microsoft Computer Systems Engineer. Till this day I have no idea what that is but it sounded so important. I could see that my dad was very proud of that and simply knew that his son was going to be something great.

Later on in the year I saw a movie called Gladiator and our high school musical band was playing the soundtrack to it. Something happened to me that day. I was struck by this passion that I couldn’t shake off. I kept reciting the words over and over again. “My name is Maximus Decimus Meridius, Father to a murdered son, husband to a murdered wife. And I will have my vengeance, in this life or the next.”

It was as though I knew that what I wanted to do was to become an actor and not just any actor but I would become an award winning actor. I knew that I had found something that I was truly passionate about and that my life would never be the same again. I had found my purpose and passion that day and something deep down inside me told me that I was going to be an award winning actor.

I went on to study drama and got my first role when I was in 2nd year for a TV made film called Heartlines the BET. This was my acting debut and was the greatest learning curve for me. We were young and hungry and would do anything to get the shot we needed. They say that there is nothing like the first time one does anything because its fun and there are no political battles or worries of any kind.

I finally auditioned for a role in a series called Ugugu no Andile which was Shakespeares Romeo and Juliet but the South African depiction. After 5 call back I was called and notified that I had got the role. I knew that this was life changing because I had not worked for a while and this was the role that was going to do something great for my career.

We filmed and a year later the film was nominated for 10 awards at the Africa movie Academy Awards and I was one of the guys who was nominated. That year I won the award for the most promising actor. That was the moment that I noticed that all of my efforts had finally paid off.

I learnt that when you find what you are passionate about never give up on it and always push and persevere until it happens. The road is filled with many setbacks but if you focus all of your energies and have daily reminders of where you want to go then you will always be where you see yourself at. Find your passion and live it out on a daily basis no matter how bad it gets things will get better.

Controlling your fears
Scroll to top